About 20kms across, 600 meters deep and 300 sq kms in area, the Ngorongoro Crater is a breathtaking natural wonder. 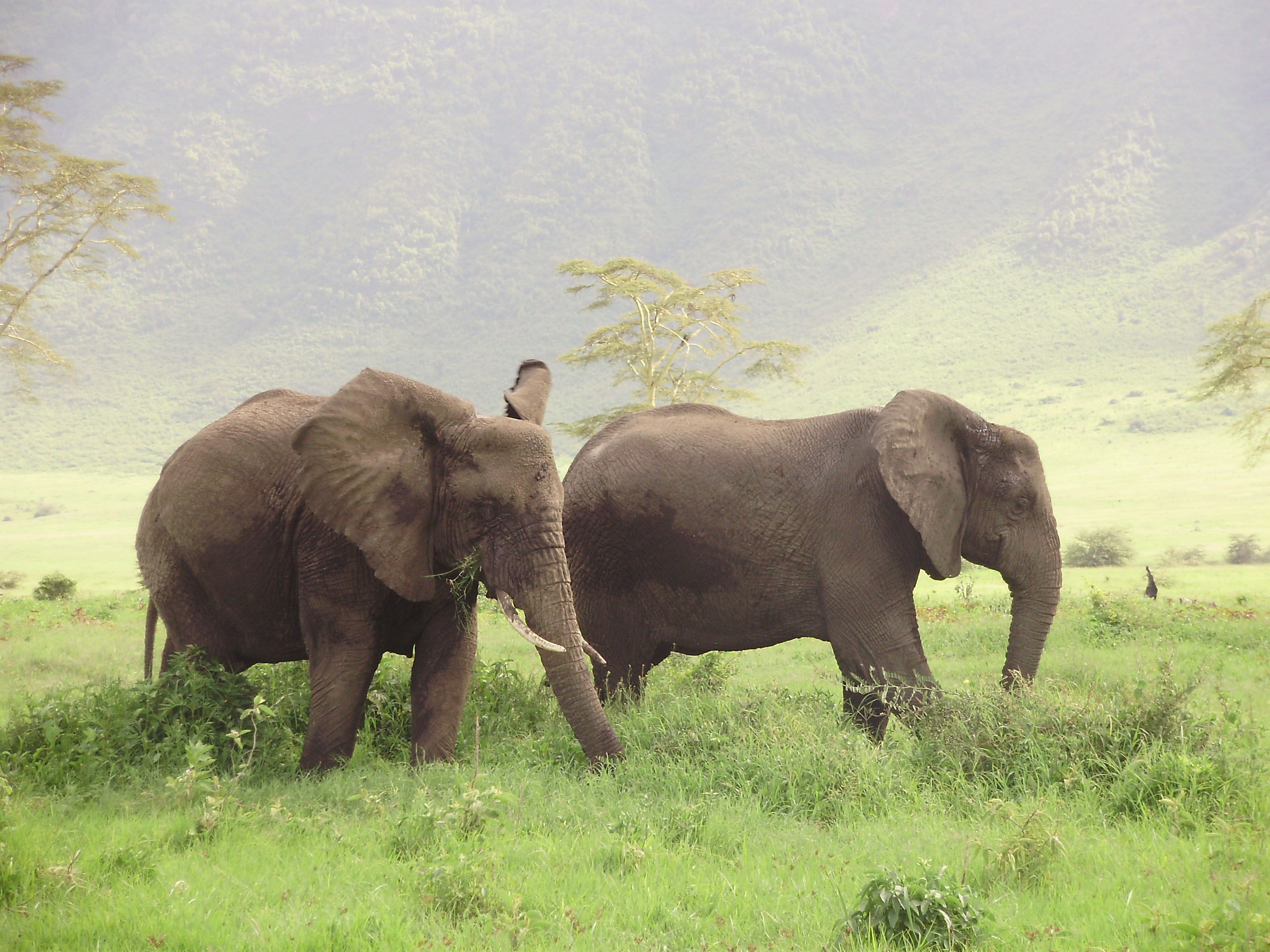 The jewel in Ngorongoro's crown is a deep, volcanic crater, the largest un flooded and unbroken caldera in the world. About 20kms across, 600 meters deep and 300 sq kms in area, the Ngorongoro Crater is a breathtaking natural wonder.

The Ngorongoro Crater is one of Africa’s most famous sites and is said to have the highest density of wildlife in Africa. Sometimes described as an ‘eighth wonder of the world’, the Crater has achieved world renown, attracting an ever-increasing number of visitors each year. You are unlikely to escape other vehicles here, but you are guaranteed great wildlife viewing in a genuinely mind-blowing environment. There is nowhere else in Africa quite like Ngorongoro!

The Ngorongoro Crater is the world’s largest intact volcanic caldera. Forming a spectacular bowl of about 265 square kilometres, with sides up to 600 metres deep; it is home to approximately 30,000 animals at any one time. The Crater rim is over 2,200 metres high and experiences its own climate. From this high vantage point it is possible to make out the tiny shapes of animals making their way around the crater floor far below. Swathes of cloud hang around the rocky rim most days of the year and it’s one of the few places in Tanzania where it can get chilly at night. 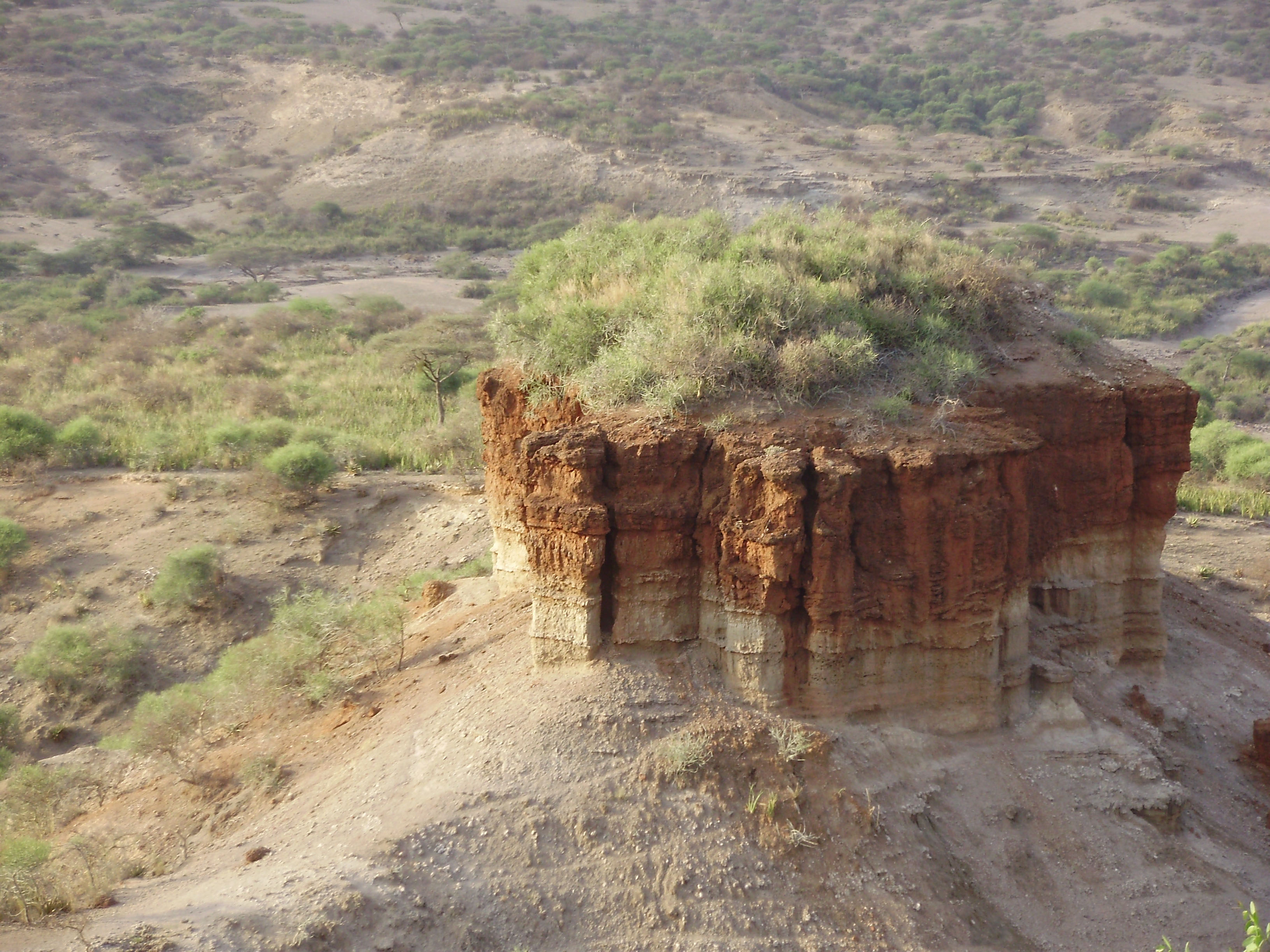 Over the last thirty years or so, it has become increasingly apparent that Africa is probably the "Cradle of Mankind". From Africa they spread out to populate the rest of Earth. Remains of the earliest humans were found in Oldupai Gorge.

Olduvai Gorge is a site in Tanzania that holds the earliest evidence of the existence of human ancestors. Paleoanthropologists have found hundreds of fossilized bones and stone tools in the area dating back millions of years, leading them to conclude that humans evolved in Africa.

Olduvai is a misspelling of Oldupai, a Maasai word for a wild sisal plant that grows in the area. The gorge is located in the Great Rift Valley, between the Ngorongoro Crater and the Serengeti National Park. It is 30 miles from Laetoli, another fossil-rich area. Olduvai Gorge was formed about 30,000 years ago, the result of aggressive geological activity and streams.

At Laetoli, west of Ngorongoro Crater, hominid footprints are preserved in volcanic rock 3.6 millions years old and represent some of the earliest signs of mankind in the world. Three separate tracks of a small-brained upright walking early hominid. Australopithecus afarensis, a creature about 1.2 to 1.4 meters high, were found. Imprints of these are displayed in the Oldupai museum.