One of the New Seven Wonders of Africa. 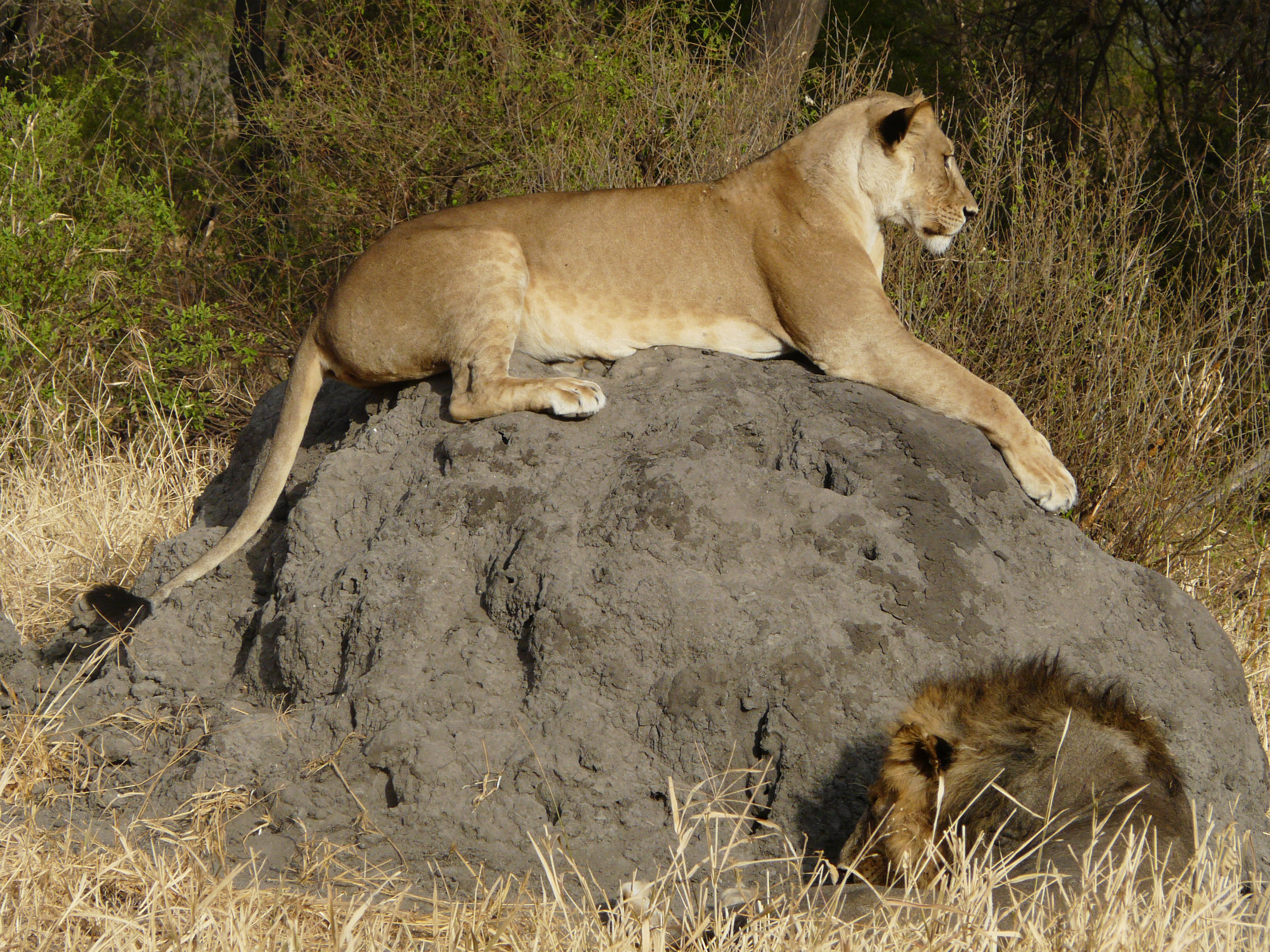 Serengeti national park being surrounded by millions of wildebeest, zebra and gazelle is a phenomenon you will never forget. In their annual migration north they stampede over open plains, plunge into rivers almost as if they are possessed and are endlessly chased by predators. The Serengeti is a World Heritage Site, biosphere reserve and one of the New Seven Wonders of Africa.

The park lives up to its ancient Maasai name ‘Siringet’, meaning ‘endless open plains’. The landscape is of mesmerizing beauty. While a sizeable part of the park is made up of seasonally flooded plains, forest and shrub savannah, the Serengeti is mostly about one thing: grass. Golden in the dry season, green and dotted with wildflowers after the rains. It has perfectly adapted to continuous grazing, turning the Serengeti into heaven for large herbivores. Every now and then kopjes – 2,5 billion-year-old rocky outcrops – interrupt the infinite horizon.

Together with Loliondo Game Controlled Area, Ngorongoro Conservation Area, Maswa Game Reserve, Grumeti Game Controlled Area, Ikorongo Game Controlled Area, and the South-Kenyan Masai Mara National Reserve, the Serengeti-Mara ecosystem covers no less than 35,000 km2. At its heart lies a 27,000 km2 ‘island’ that most animals never travel in and out of. This is where the most breath-taking phenomenon of the planet takes place: the great migration. Undisputed star of the show is the gnu antelope, or wildebeest, meaning ‘wild cattle’ in Afrikaans.

Each year in February, a few months before the start of the exodus north, hundreds of thousands of calves are born in a couple of weeks. Many of them are almost immediately chased by eagerly waiting cheetahs, leopards and prides of lion, but there is no appetite big enough to devour 15,000 new-borns on peak days.