A gathering of giants in a picture perfect African landscape. 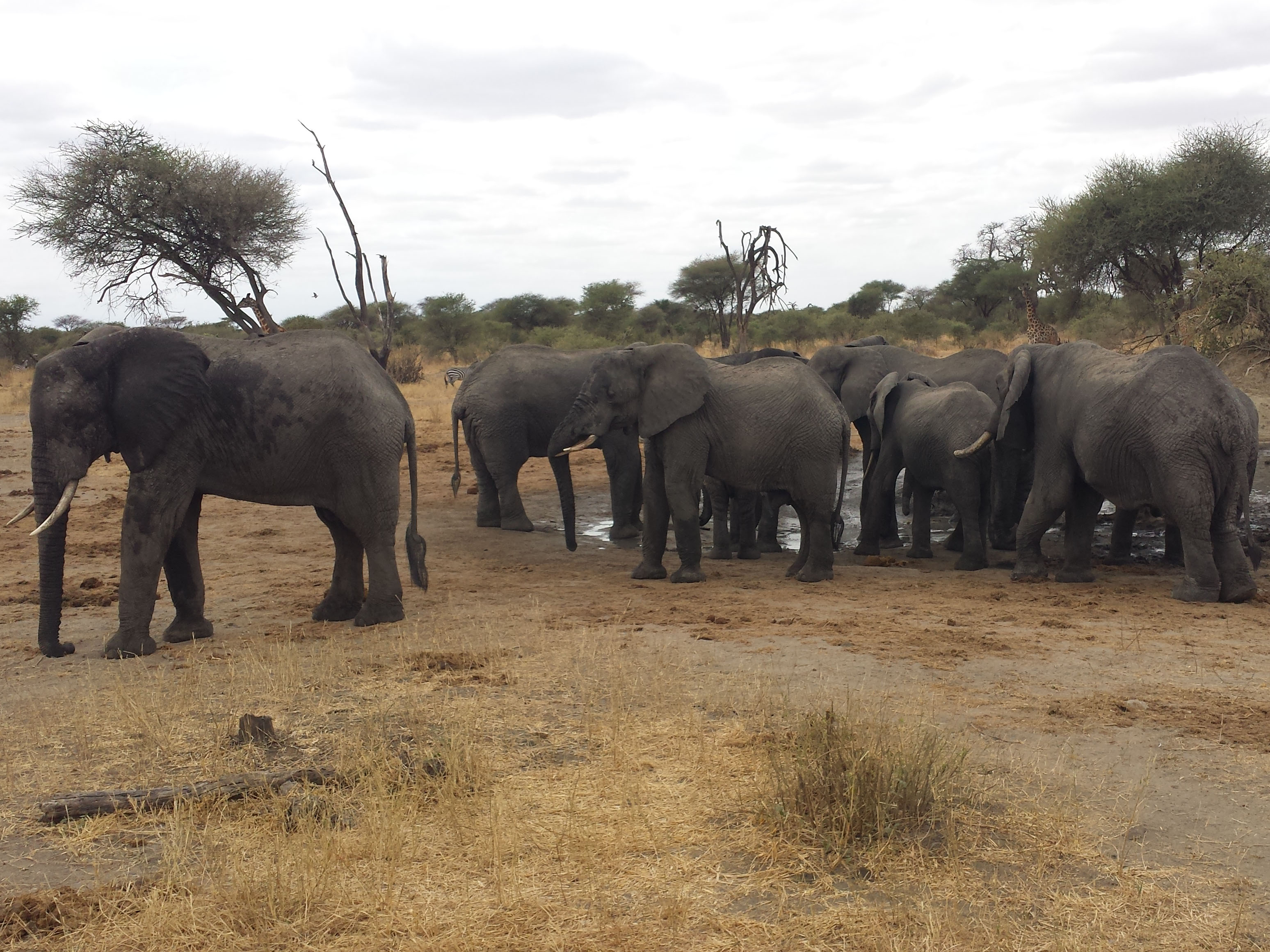 A gathering of giants in a picture perfect African landscape. The undulating savannah woodland, dotted with majestic baobabs – many of which are estimated to be over 2000 years old – is home to the largest elephant population in northern Tanzania. And when the dust blows the plains dry, game viewing is nothing less than breathtaking. Late in the dry season, the park hosts the highest density of wildlife of almost anywhere on the whole continent. An absence of lakes is the secret to the abundance of wildlife; the Tarangire River is the only permanent source of water, besides Silale Swamp, an arm of the main river. It flows northwards throughout the length of the park and forms a life-providing artery for visiting wild animals.

When the blazing sun vaporizes the last drops of moisture from the plains in early June – this is where all animals return, one after another. Most wildlife gathers in the central and northern areas of the park. The sight of thousands upon thousands of zebra en wildebeest is something you won’t easily forget. It provides a feeding frenzy for lions – the park’s most abundant residents – , leopards and spotted hyenas, which eagerly await their next chance to hunt. In fact, all five of Africa’s greatest wild animals are present. Although the cheetah number varies with the occurrence of gazelles, you stand a high change of seeing it.