This is where you can track some of Africa’s rarest species, some of them never seen by western eyes before 1990. 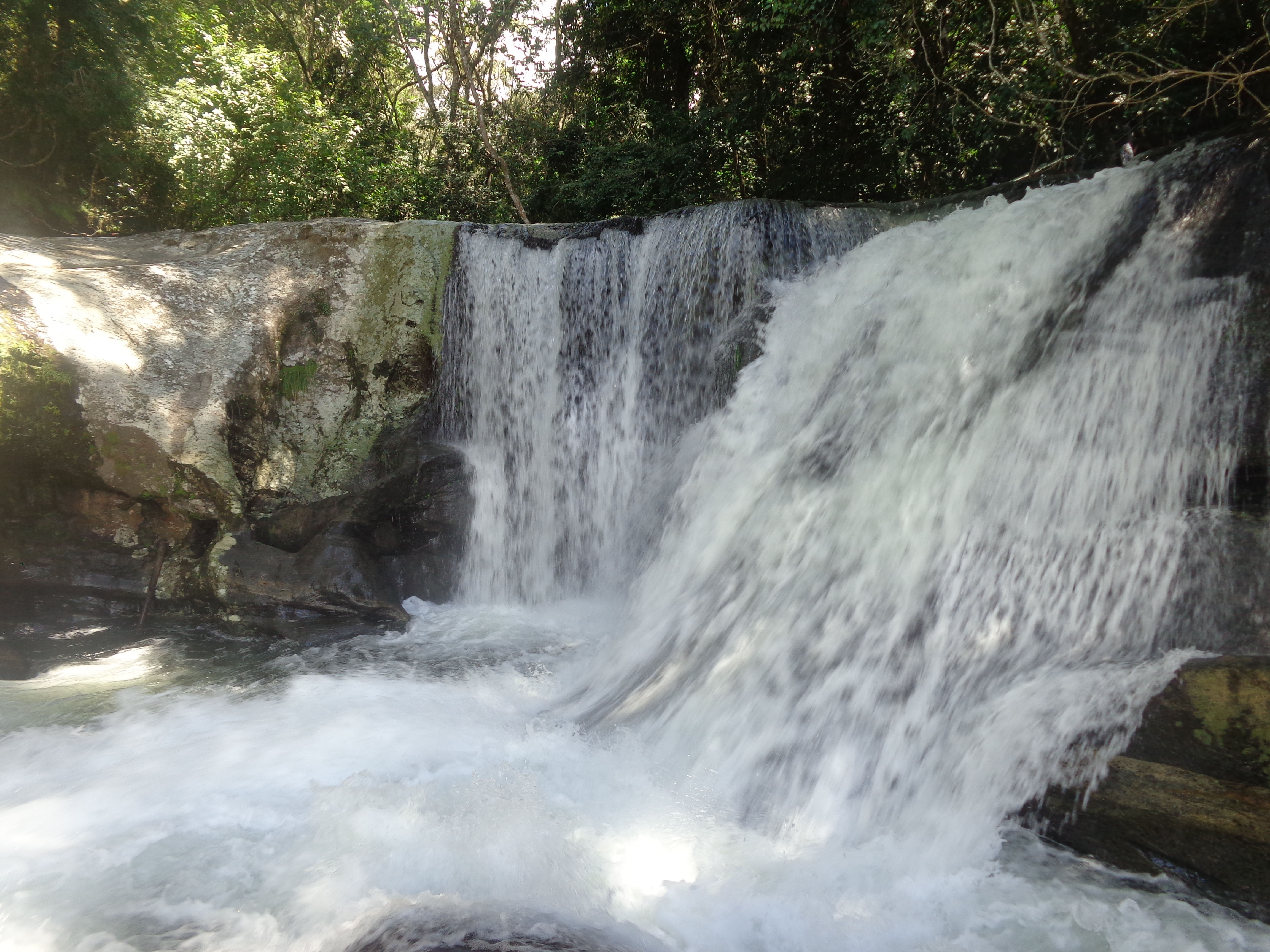 Stretching all the way from Malawi and Mozambique, the Eastern Arc Mountains’ biodiversity is at its most magnificent in Udzungwa. This is where you can track some of Africa’s rarest species, some of them never seen by western eyes before 1990.

Udzungwa is blessed with a unique backdrop: an uninterrupted string of forest-clad mountains and cascades. The jaw-dropping Sanje waterfall is one of many providing the surrounding region with precious water resources. Ranging from lowlands to altitudes of over two kilometres, the area is covered by a staggering 3,300 plant species and around 600 types of trees – open areas are hard to find.

The star-chestnut without any side branches for the first 15-20 meters is one of the most striking trees you will come across. Some other notable trees species include the fig tree with its huge buttressed trunk, the red mahogany that grows up to 60 meters and the plum tree, whose ripening purple fruits are magnets for elephants.

This diverse jungle attracts the most stunning creatures, from mammals to birds to amphibians. The most typical mammalian inhabitants are primates: the woods host no less than nine different species. The Iringa red colobus, the Sanje mangabey and Udzungwa galago occur nowhere else than here. Over 250 forest bird species, many of which are endangered or endemic, can be spotted. Keep an eye out for special treats such as the white-winged apalis, Udzungwa Forest Partridge and dappled mountain Robin. Or just follow your ears: the silvery-cheeked hornbill, Livingstone’s turaco and crested guineafowl are hard to be missed.